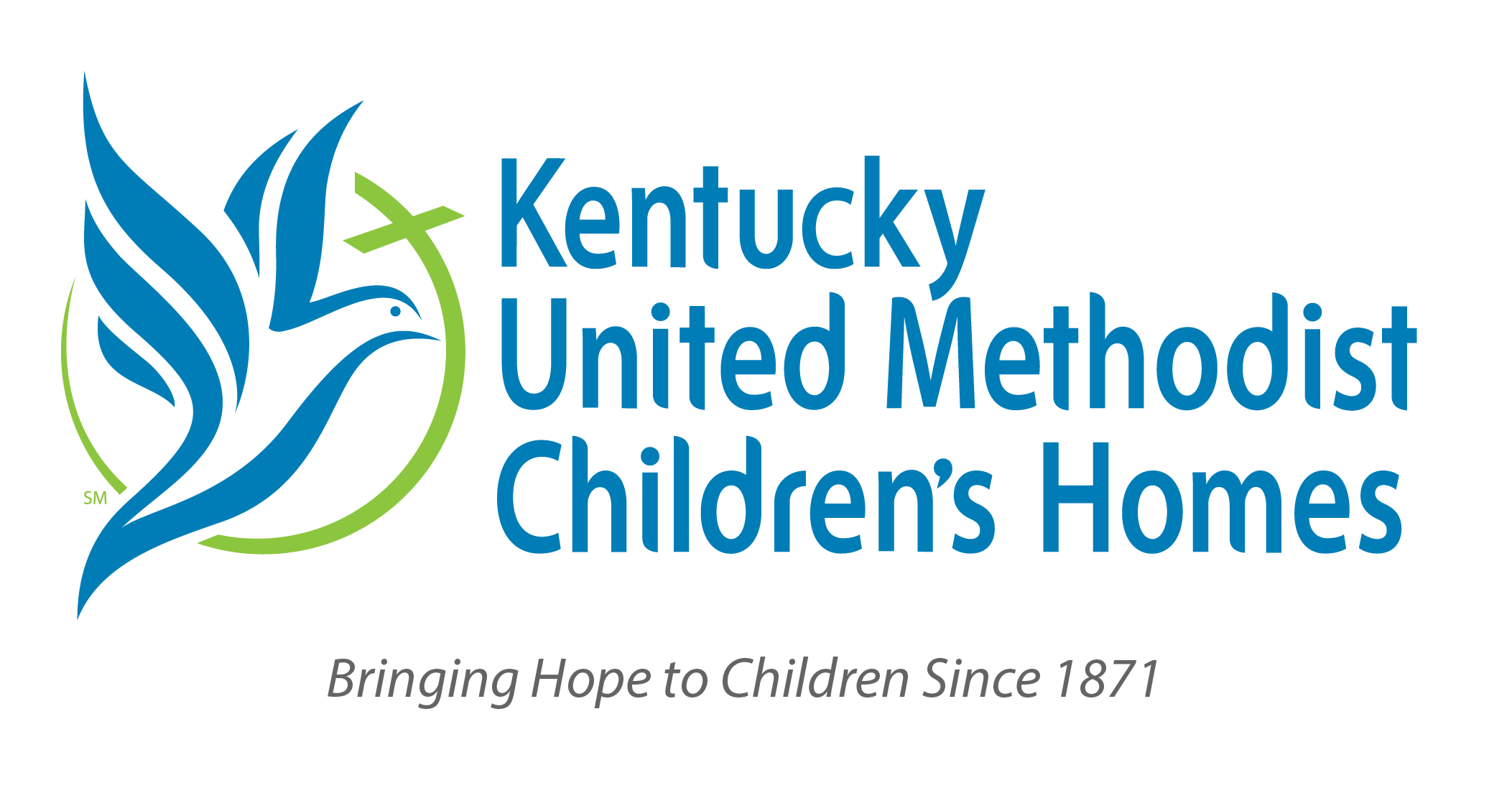 The Kentucky United Methodist Children's Homes serves a similar purpose as it did when it was established in 1871…that is to help children and families who are suffering to receive healing and hope. All of this is possible because years ago, compassionate Christians united to help women and children who were thrown into desperate situations.  With the economic downturn after September 11 and state funding cuts, our United Methodist Children's Homes need more private resources than ever before.   Relying heavily on the generous support of the United Methodist Church Members throughout Kentucky and beyond.  We are able to provide specialized services to Kentucky’s children, youth and families. 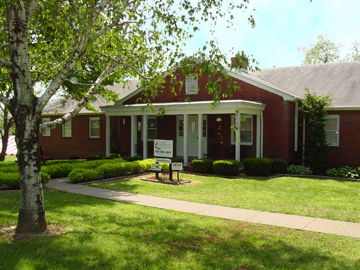 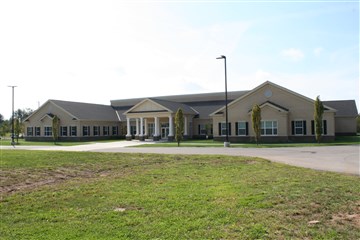 Originally an orphanage, we have transitioned to a treatment facility for teenagers who have faced traumatic issues such as abuse, neglect, abandonment and family trauma. Today, our Homes care for over 800 children per year with histories of abuse, neglect, abandonment or family trauma. Our residents range in age from 12 to 17  years old, and a program called Independent Living which helps youth ages 18 to 21 transition into school and work. We also serve youth ages 12-20 in our community based programs, where our staff go out into schools and courtrooms to meet with children and families before children are removed from their homes.

There are many stories of children whose lives have changed at the Kentucky Methodist Children’s Homes:

• There’s Eva who is now attending college at Eastern Kentucky University, studying psychology.  At age 8, one of her fears was losing her can opener since she primarily fed herself from canned goods.  She remembers eating Catsup as an entire meal.

• There’s Angel, who was the oldest.  She left her drug-addicted parents and bravely took her siblings for help.  She got help at the Methodist Home, and is now working full-time at a local restaurant while attending a local college.

• There’s Leslie, who felt so unwanted and hopeless when she arrived that she had attempted suicide many times.  She cried in disbelief when a couple wanted to adopt her from the Methodist Home…that was 10 years ago.  After joining the military, she now works part-time, goes to school part-time and is a full-time mother.  She is happy and excited about life today.

We have many success stories made possible by the generous support of our Methodist Church family.  Our former residents have become professional basketball players, successful architects, doctors, lawyers and most importantly they have been taught a Christ-like way to a happier life.

The Kentucky United Methodist Children's Homes has two locations: The Owensboro location, known as the Mary Kendall Campus and the Nicholasville Campus. The Mary Kendall Campus celebrated their 100-year anniversary in 2004.  After 85 years at our campus in Versailles, we recognized the way we served children had changed dramatically, and we needed to change our facilities. In 2018, we officially moved from our Versailles campus to our current location in Nicholasville. We look forward to many more years of serving Kentucky’s most vulnerable children.