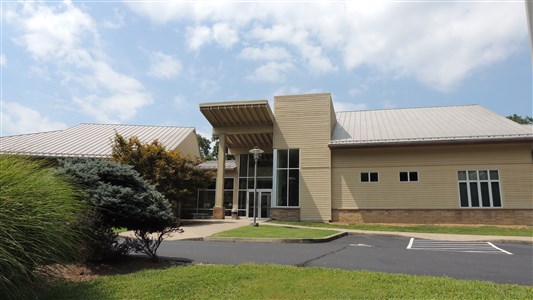 With Bishop Leonard Fairley preparing to divide his time between Kentucky and North Carolina for the next year and a half, directors and other representatives from both conferences, as well as the Red Bird Missionary Conference, will meet via Zoom this Monday-Tuesday, Aug. 30-31, to work out logistics.

The session, involving directors and other representatives from the three regions, had originally been planned at the Conference Center in Crestwood, but because of surging COVID-19 cases, it was moved to Zoom.

Plans have been in the works for several months, ever since it was announced that because the Southeastern Jurisdiction of the United Methodist Church will not be able to immediately fill the positions of four retiring bishops, including North Carolina’s Hope Morgan Ward, some bishops would have to double up in the 18-month interim starting Sept. 1. Fairley – a North Carolina native and former member of that Annual Conference – and his wife, Dawn, will be dividing their time between Kentucky and North Carolina.

In Kentucky, much of the Bishop’s typical duties will be handled by Rev. Kevin Burney, Assistant to the Bishop and Director of Ministerial Services. Other duties will be temporarily absorbed by Revs. William Moore, Director of Connectional Ministries; David Garvin, Director of Administrative Services; Tami Coleman, the Annual Conference Secretary, as well as other Conference staff members.