Dr. Warren Lathem Shares an Update About Ministry in Venezuela

While sharing with the clergy of the Louisville District, Dr. Lathem gave an update to the work he has been doing with the Seminario Wesleyano de Venezuela, the United Methodist Church of Venezuela, and The Wesley Medical Center. of which the Kentucky Conference has partnered with him in developing.
Dr Lathem shared with those present, that while in Venezuela on a mission trip in 1998, he observed these things. Only about 2% of the country was Christian and much of the country was caught in a cycle of cults, idolatry and black magic. The country was poor in finances and spirit, and what Christian pastors there were, they were poorly equipped for the task to which they had been called. He said, “God broke my heart for Venezuela because I understood these things broke the heart of God.”
So he asked himself, “What are you going to do about it?” This began a journey that he continues to travel to this day. Through the work he started, in 2002 the Seminario Wesleyano de Venezuela was founded. The people of Venezuela indicated to him that if this seminary was to be a success, it must be evangelical in nature, biblical in it formation, have a Wesleyan heart, be accessible and affordable. Out of this the slogan “Warm the Hearts and Prepare the Minds” was created. In 2002, 42 Students attended its first classes. Today the current enrollment is 225 and over 400 pastors have been trained since its inception. Because of the tenacious work done by the pastors of Venezuela, the evangelical church has grown by 650% in the last 15 years from 600,000 to over 4 million.
Recently ground was broken to bring the first protestant/evangelical medical center to Venezuela. The Wesley Medical Center is now located on the campus of the Seminario Wesleyano de Venezuela. Due in large part to the generosity of the people of the Kentucky Conference of the United Methodist Church and their giving during Mission Night at Annual Conference in 2011, the medical center has moved from dream to reality. It now serves the needs of many of the poorest and disadvantaged of the region. Yet, there is still much to do to bring this facility up to its fullest serving capacity. There are many needs, financial is always a concern, but medical supplies of all kinds are in great demand.
If you would like more information on the work being done in Venezuela, the other powerful ministries being done there and how you can partner with these ministries to help meet the needs of the people of Venezuela, visit http://www.venezuelanow.org/.
For more information on the Una Esperanza ministry with at risk women and children, the Casa Hogar Luz de Esperanza Children's Home, visit http://www.semwesven.org/. 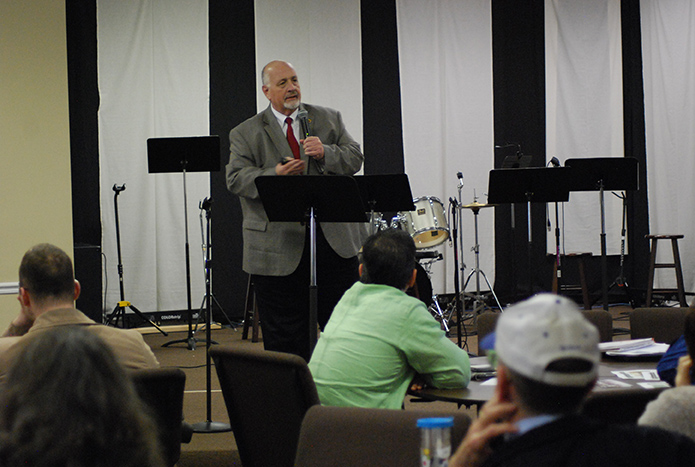