The 47th session of the Red Bird Missionary Conference was held on May 16th at Hope UMC and on the campus of Henderson Settlement in Bell County. Rev. Robert Amundsen preached the opening worship, where the members of the local churches who died during the last year were honored. Bishop G. Lindsey Davis led the conference, completing all of the business tasks in just one day. Bishop Davis also preached the mission night service; over $4900 was raised in that service to help with the Ebola crisis through UMCOR. The conference also participated in the recognition of Rev. Steven Riddle as an associate member of the Red Bird Conference.

Election of delegates to General Conference were held, with Rev. Farley Stuart named as the clergy delegate and Charlotte Davis chosen as the lay delegate. Rev. Robert Amundsen was named as the jurisdictional clergy delegate and Rev. Greg Wingo was chosen as the alternate. Marilyn Osborne was elected by the laity as the jurisdictional delegate; the alternate was Mr. Glenn Saylor.
The conference also approved the nomination of Rev. Farley Stuart for the episcopacy in the Southeastern Jurisdiction. 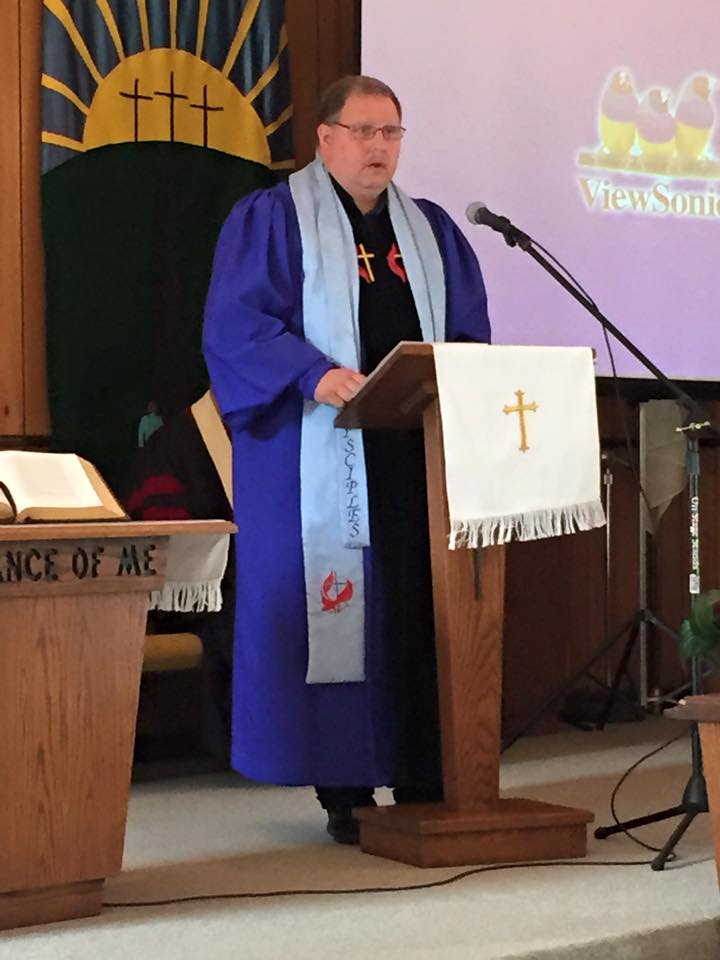