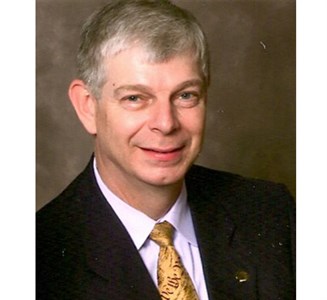 What does this opinion mean for the Kentucky Annual Conference?

What does all of this mean to the Kentucky Conference?

Not much! It has no effect on our beliefs or policies because they are protected by the Free Exercise Clause of the First Amendment. We are still free to believe that homosexuality is wrong based upon Biblical teaching. Nobody can force Christians to believe otherwise. In addition, neither the federal or state governments can force the United Methodist Church to change its stand on homosexuality. Methodist ministers are still precluded from performing same sex marriages and no person can be a Methodist minister who is a practicing gay or lesbian person. This recent opinion cannot and has not changed the policies of the church. In the event a United Methodist minister violates these policies, he or she will be subject to church law and punishment. ¶ 2702(1), The Book of Discipline of the United Methodist Church

Jesus said, “Give to Caesar what is Caesar’s, and to God what is God’s.” Matthew 22:21 When Jesus made this statement the Pharisees, the religious elders of the day, were trying to trick Jesus into making a statement that would land him in a Roman jail by accusing him of trying to overthrow the government. But, Jesus was way too smart to be tricked by the Pharisees. Likewise, we should be smart enough to realize that this recent opinion on granting gays and lesbians the right to get married belongs to the secular world and does not affect the United Methodist core beliefs. The same nation that grants gays and lesbians the right to get married, grants unto us as Christians the right to believe that homosexual unions and marriages are incompatible with Christian teaching. Our duty as Christians should be as Jesus instructed us:  to love and not to be judgmental. Instead, we should engage and demonstrate to gays and lesbians that we believe they are people of self-worth with souls who are made in the image of God just like heterosexuals.  ¶ 161(F), The Book of Discipline of the United Methodist Church.
Judge Lewis D. Nicholls, Retired
Kentucky Annual Conference Lay Leader