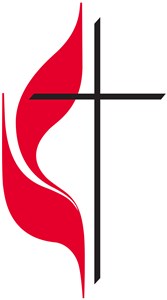 In preparing for the Special Session of General Conference that has been called for February 2019, the COB approved the following as its members of the Design Team for the Special Session: Julie Love, Tom Salsgiver, Bruce Ough, Bill McAlilly, Robert Farr (or designee) and Sue Haupert Johnson, with Marcus Matthews, Cynthia Fierro Harvey, Sandra Steiner Ball, Rudy Juan and Warner Brown serving as ex-officio members. The COB is working in conjunction with the Commission on General Conference, which will also have its members on the Design Team.

The COB and the Commission have a series of meetings scheduled for early 2018 designed to continue the preparations for the Special Session of the General Conference in 2019. This includes Commission meetings in January and March and an additional COB meeting in February before a final report is discussed at the May meeting of the COB.