That is the message of the United Methodist Women Assembly held in Louisville, KY on April 25-27, 2014. Former Secretary of State and First Lady Hillary Rodham Clinton urged the Assembly to "Wake Up the World."  Read all the stories from the UMW Assembly and view photos from the Assembly and the March for Economic Justice. 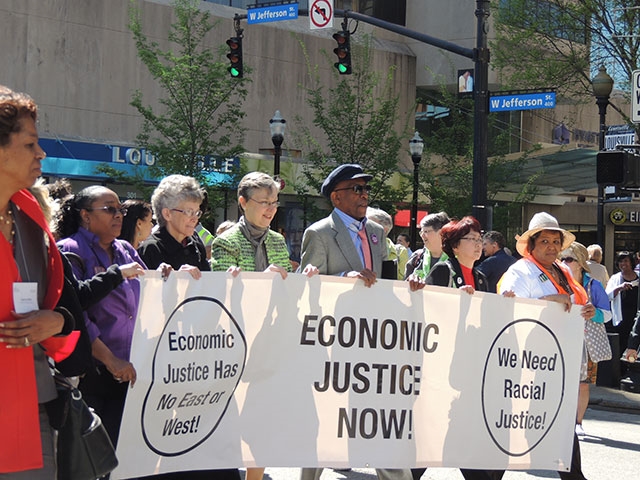 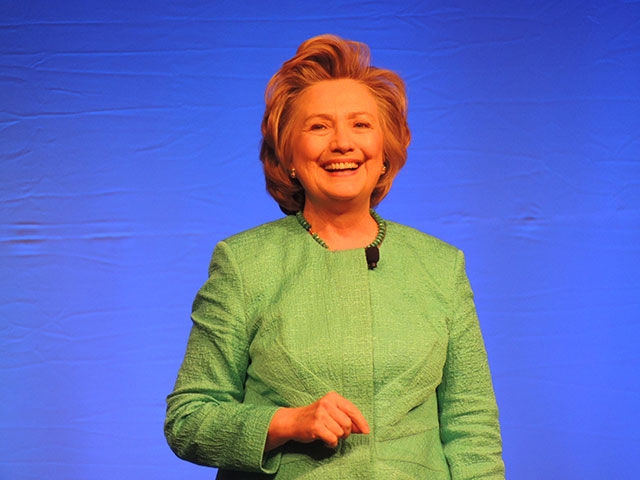