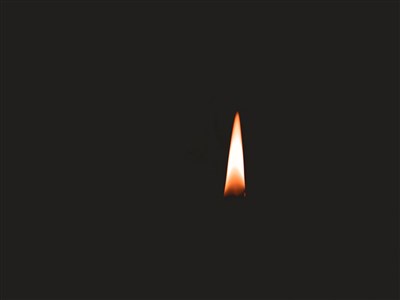 “The UK Wesley Foundation strongly denounces this hateful, violent, anti-Semitic attack on our Jewish brothers and sisters just down the street from us,” the statement said, adding that they are going through their security camera footage with campus police to assist in the investigation.

The statement, posted on the UK Wesley Foundation’s Facebook page, quoted the UMC Book of Resolutions: “It is essential for Christians to oppose forcefully anti-Jewish acts and rhetoric that persist in the present time in many places. We must be zealous in challenging overt and subtle anti-Semitic stereotypes and bigoted attitudes that ultimately made the Holocaust possible, and which stubbornly and insidiously continue today.”

The statement concluded, “We stand with you and want to help in any way we can.”

In his corroborating statement, Fairley said: “A word of thanks to the UK Wesley Foundation for their quick and strong denouncement of the hateful, violent, and anti-Semitic attack on their Jewish neighbors in their community.  As passionate spiritual disciples of Jesus Christ, we cannot and must not condone by our silence these hateful and cowardly attacks on people and places of worship.

According to the Lexington Herald-Leader, a driver shouting anti-Semitic slurs ran over the participant and dragged him about a block as people were gathered outside the Jewish Community Center for the menorah lighting.

“A community member who was assisting in the lighting heroically stepped between the assailant and the Chabad house as several children were in the front room,” the center said in its Facebook announcement, quoted by the Herald-Leader. “The attacker grabbed the man and held his arm, dragging him for a block, and running over his leg. The car then sped off. ... Before he left for the hospital, the newest hero of Chanukah insisted we light the Menorah, and not allow darkness to quench our light.”

Police told the newspaper that the victim suffered non-life-threatening injuries. No arrests had been announced as of Monday afternoon, Dec. 14. A man in his mid- to late 20s driving a black SUV is being sought.