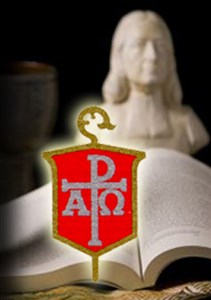 WASHINGTON, D.C.  - The Council of Bishops of The United Methodist Church has asked the denomination’s highest court, the Judicial Council, to decide whether the legislation implementing The Protocol of Reconciliation & Grace Through Separation is constitutional.

A diverse group of representatives from United Methodist advocacy groups and several bishops from around the world collaborated on the agreement for the separation of The United Methodist Church. The agreement, the Protocol of Reconciliation & Grace Through Separation, was achieved on Dec. 17.

The Council of Bishops is also asking that the request for declaratory decision be expedited and decided by the Judicial Council during its term beginning on April 28, 2020.