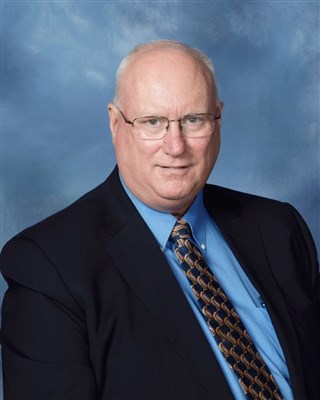 He was born July 18, 1960, in Lexington, Kentucky, the son of the late Judith Ann and Arthur David Honican Sr. Art was a 1979 graduate of Woodford County High School, a 1983 graduate of Union College and graduated from United Theological Seminary in Dayton in 1986. During his career as a United Methodist minister, Art served as pastor at Benham, Ludlow, South Shore, Williamstown, Ryland Heights, and Louisa First.