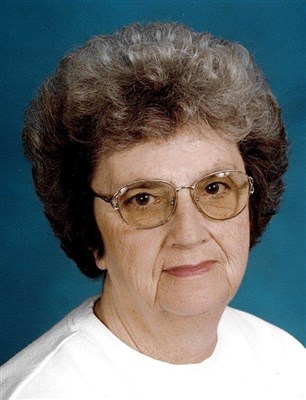 She grew up as a member of Lair Methodist Church in Cynthiana, Kentucky, where she met her future husband.  During their six decades of marriage, they served together in numerous churches and in countless revivals, mission trips, and camp meetings.  While never an “up front” personality, Betty’s ministry was one of hospitality and welcoming people into her home.

During her decades living in Wilmore, Kentucky, she baby-sat the children of numerous Asbury students, professors, and administrators.  Her focus was on providing a positive and safe atmosphere where the next generation of leaders and Christ followers could flourish while their parents prepared for ministry.  She also had a longtime affiliation with the Wilmore Day Care Center on the campus of Wilmore UMC.  During her more than 20 years there she influenced hundreds of children from the Wilmore community.

During her later years, she was a volunteer at the Wilmore Community Center in the basement of Wilmore UMC, where she was a faithful member.  Her life revolved around the Lord, her family, and the church.