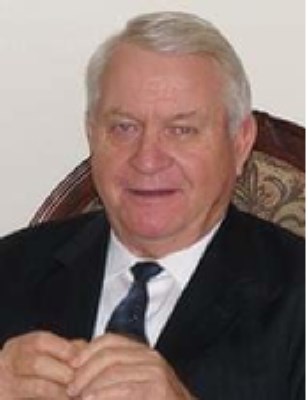 Rev. Grimes was born September 7, 1944 to the late Ragon and Martha (Harper) Grimes.  He felt the call to preach and began to pastor his first church in 1981.  He liked to play golf, watch UK basketball, ride horses and watch the grandchildren and great grandchildren play sports.

He was preceded in death by his son Michael Todd Grimes and his parents.