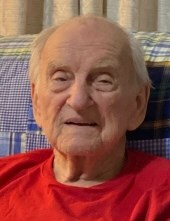 Troy proudly served his country, serving in the Vietnam conflict, in the US Army. He served as chaplain. After retiring from the military, he continued his career as a pastor and chaplain with the Detroit Conference of the Methodist Church. He served as a chaplain/pastor for 63 years.